The Ten Bulls of Zen

The Ten Bulls of Zen are something unique in the history of human consciousness. Truth has been expressed in many ways, and it has always been found that it remains unexpressed whatsoever you do. Howsoever you express it, it eludes, it is elusive. It simply escapes description. The words that you use for it cannot contain it. And the moment you have expressed, immediately you feel frustrated as if the essential has been left behind and only the nonessential has been expressed. The Ten Bulls of Zen have tried in a single effort to express the inexpressible. So first, something about the history of these ten bulls.

Basically, there were eight pictures, not ten; and they were not Buddhist, they were Taoist. Their beginning is lost. Nobody knows how they started, who painted the first bulls. But in the twelfth century a Chinese Zen master, Kakuan, repainted them; and not only that, he added two more pictures, and eight became ten. The Taoist pictures were ending on the eighth; the eighth is emptiness, nothingness. But Kakuan added two new pictures. That is the very contribution of Zen to religious consciousness. 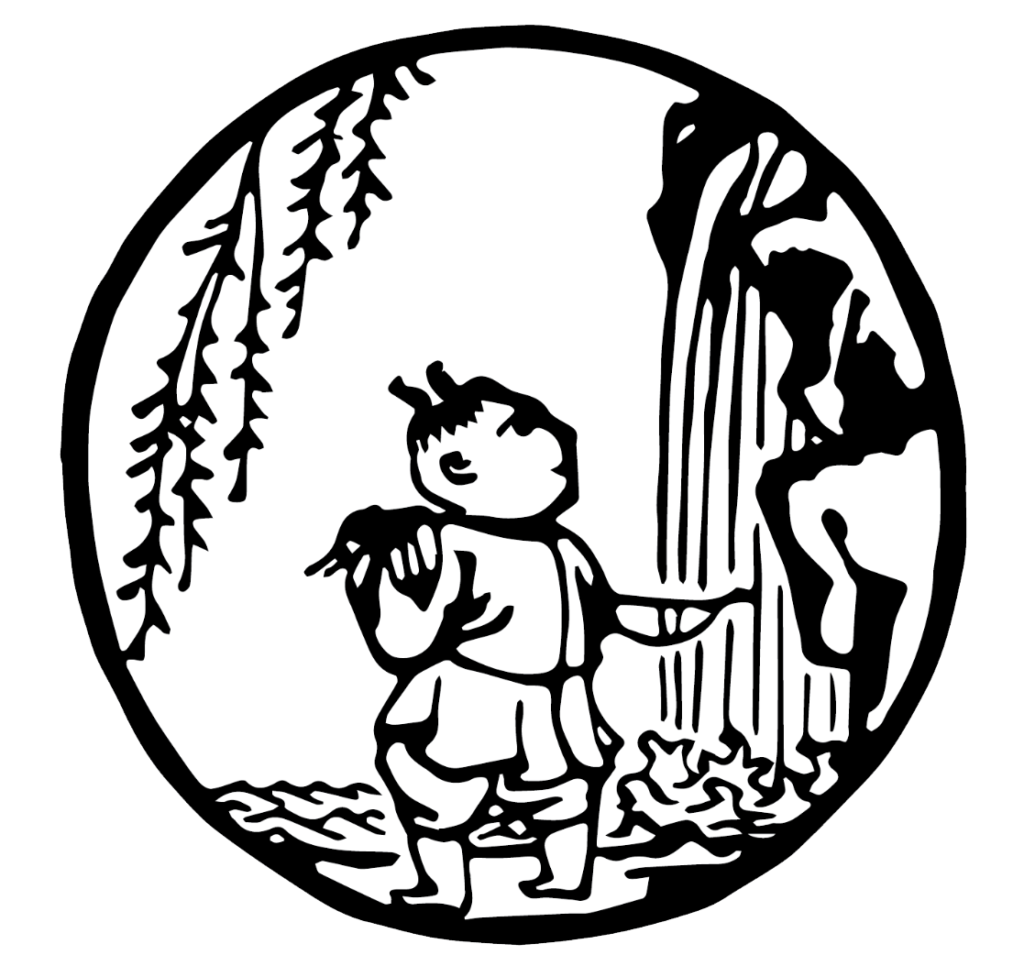 1 In Search of the Bull
(aimless searching, only the sound of cicadas)

Following unnamed rivers, lost upon the interpenetrating paths of distant mountains,
my strength failing and my vitality exhausted, I cannot find the bull.
I only hear the locusts chirring through the forest at night
0
+ 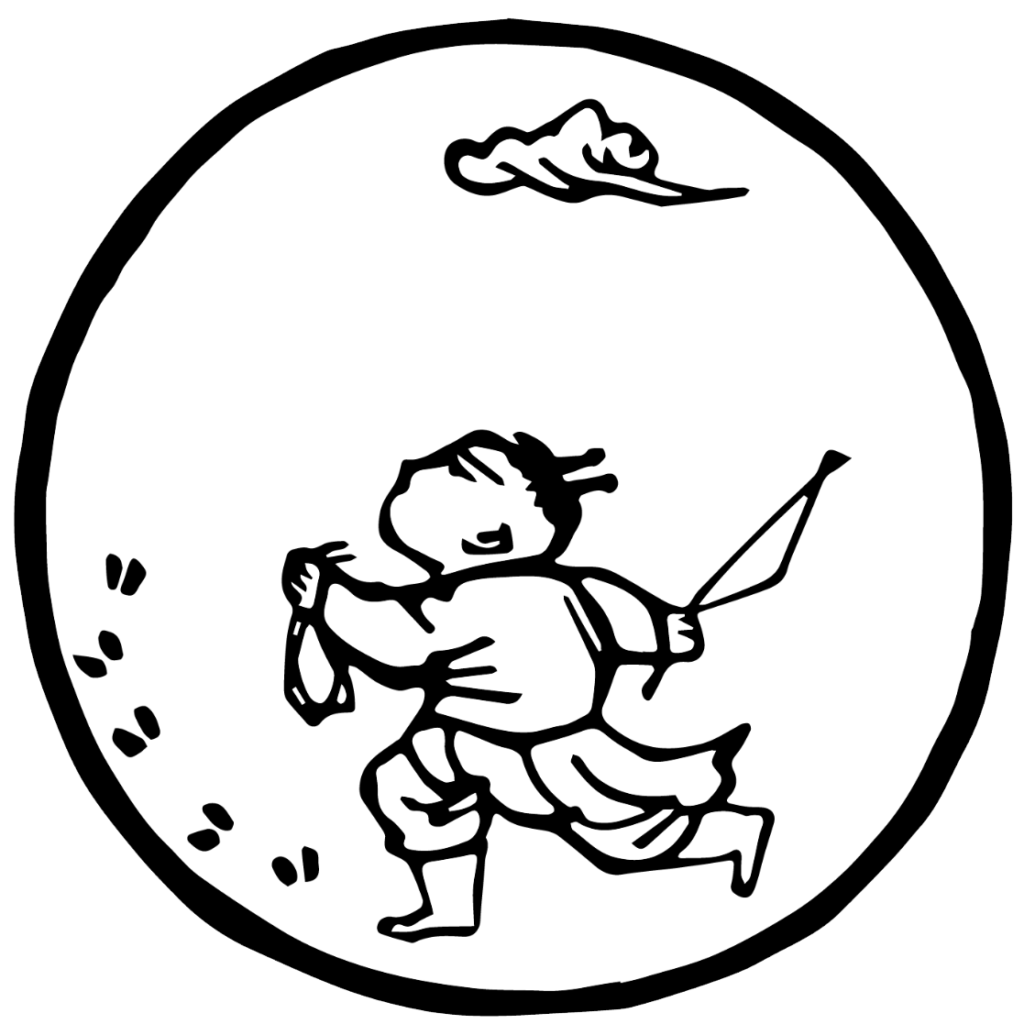 Along the riverbank under the trees, I discover footprints!
Even under the fragrant grass I see his prints.
Deep in remote mountains they are found.
These traces no more can be hidden than one's nose, looking heavenward.
0
+ 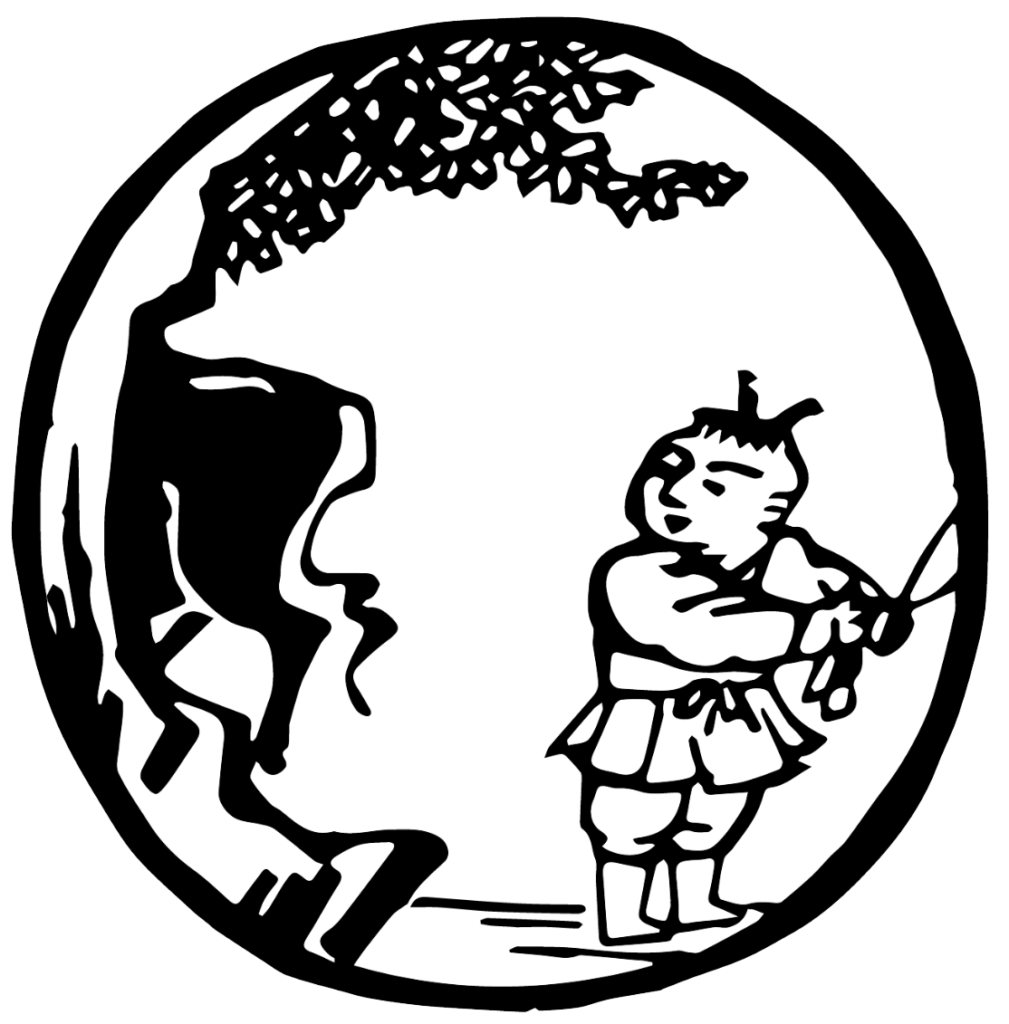 3 Perceiving the Bull
(but only its rear, not its head)

I hear the song of the nightingale.
The sun is warm, the wind is mild, willows are green along the shore, Here no bull can hide!

What artist can draw that massive head, those majestic horns?
0
+ 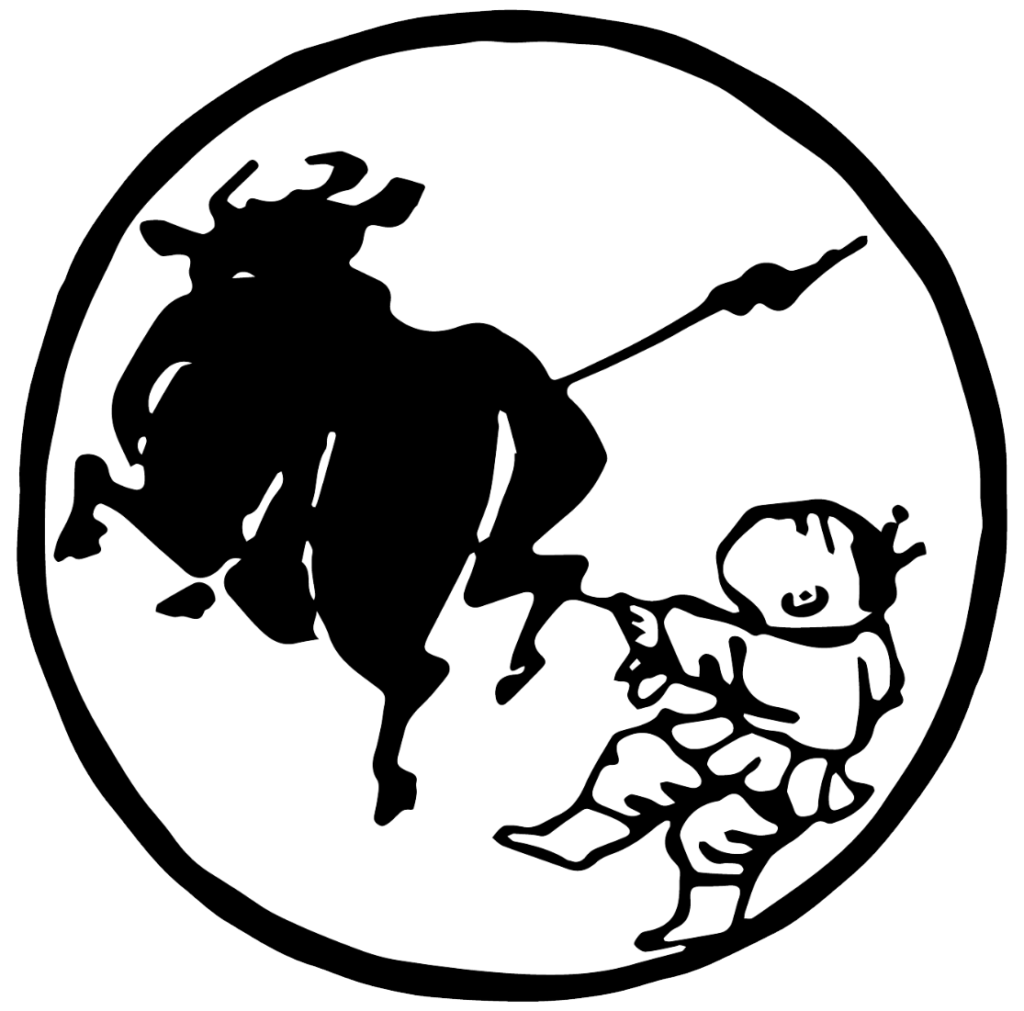 I seize him with a terrific struggle.
His great will and power are inexhaustible.
He charges to the high plateau far above the cloud-mists, or in an impenetrable ravine he stands.
0
+ 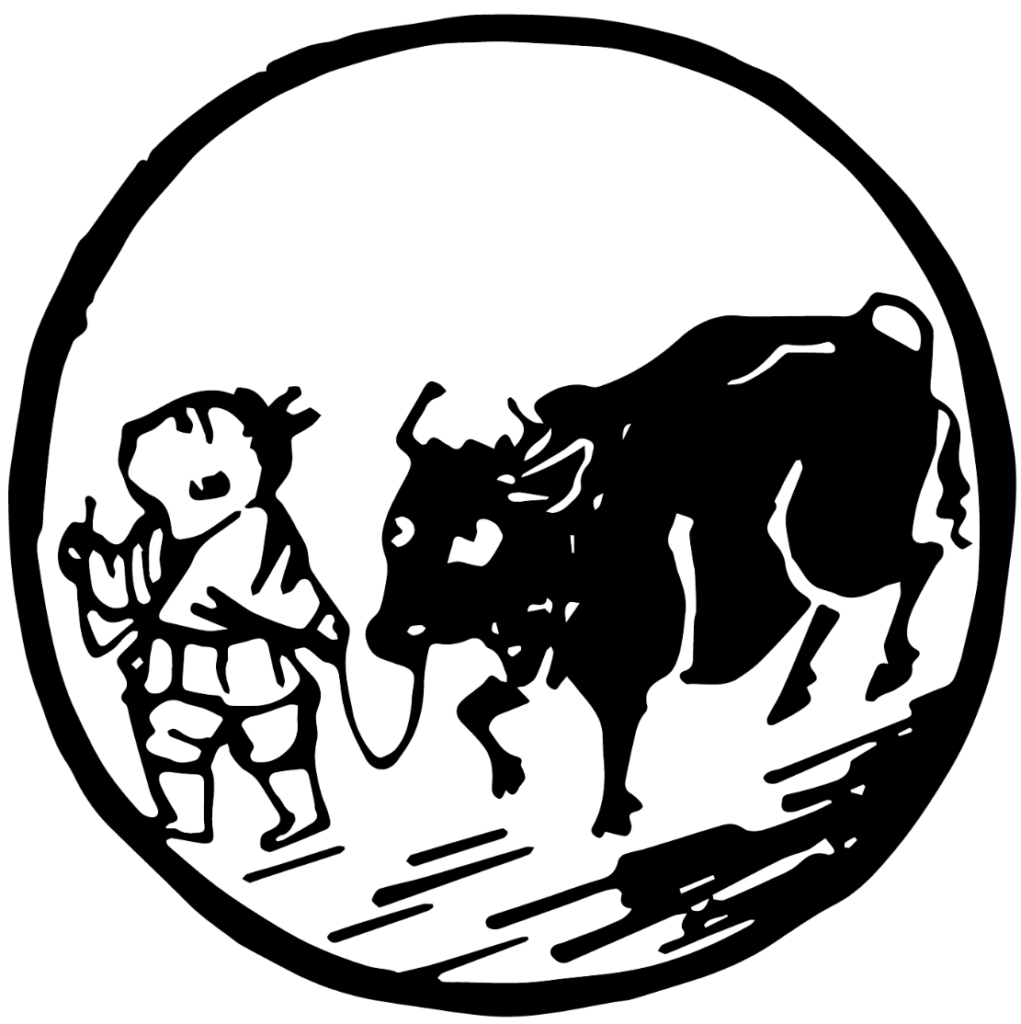 The whip and rope are necessary,
Else he might stray off down some dusty road.
Being well trained, he becomes naturally gentle.
Then, unfettered, he obeys his master.
0
+ 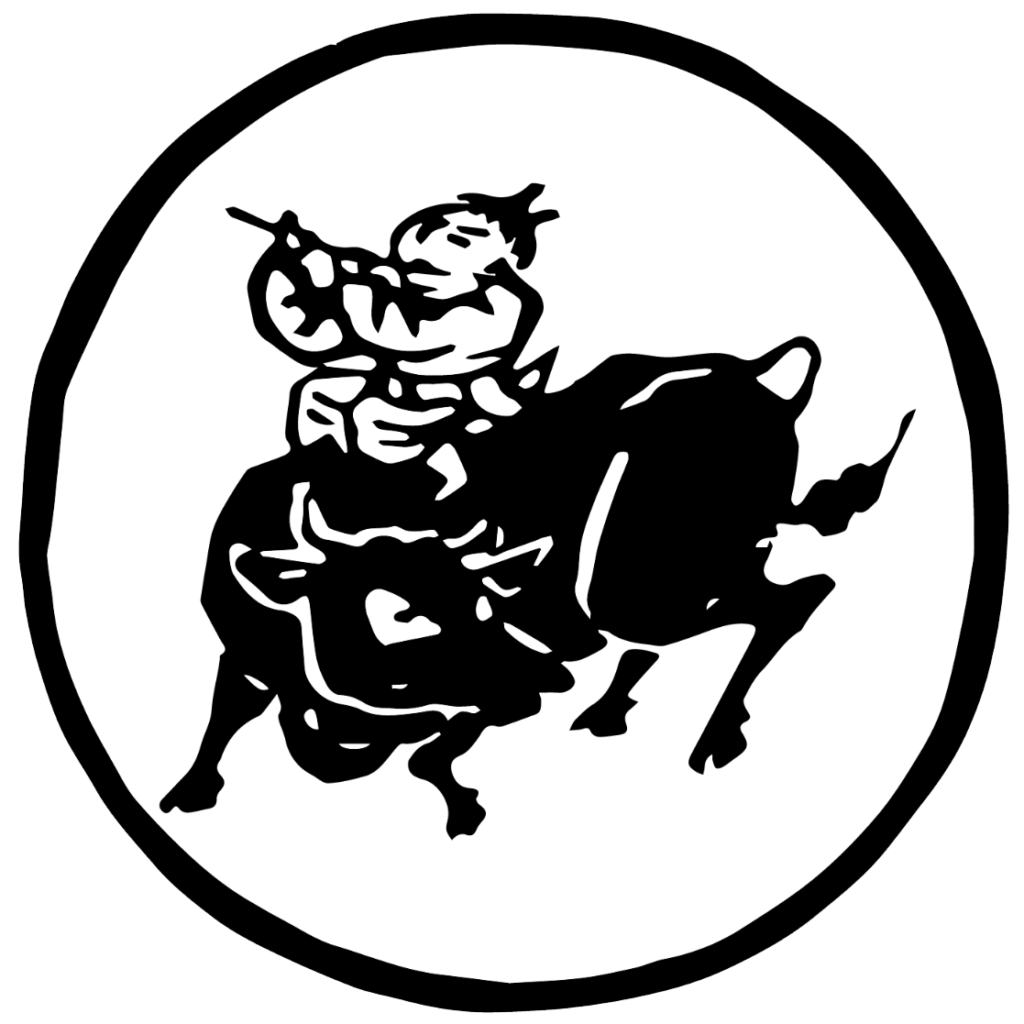 Mounting the bull, slowly I return homeward.
The voice of my flute intones through the evening.
Measuring with hand-beats the pulsating harmony, I direct the endless rhythm.
Whoever hears this melody will join me.
0
+ 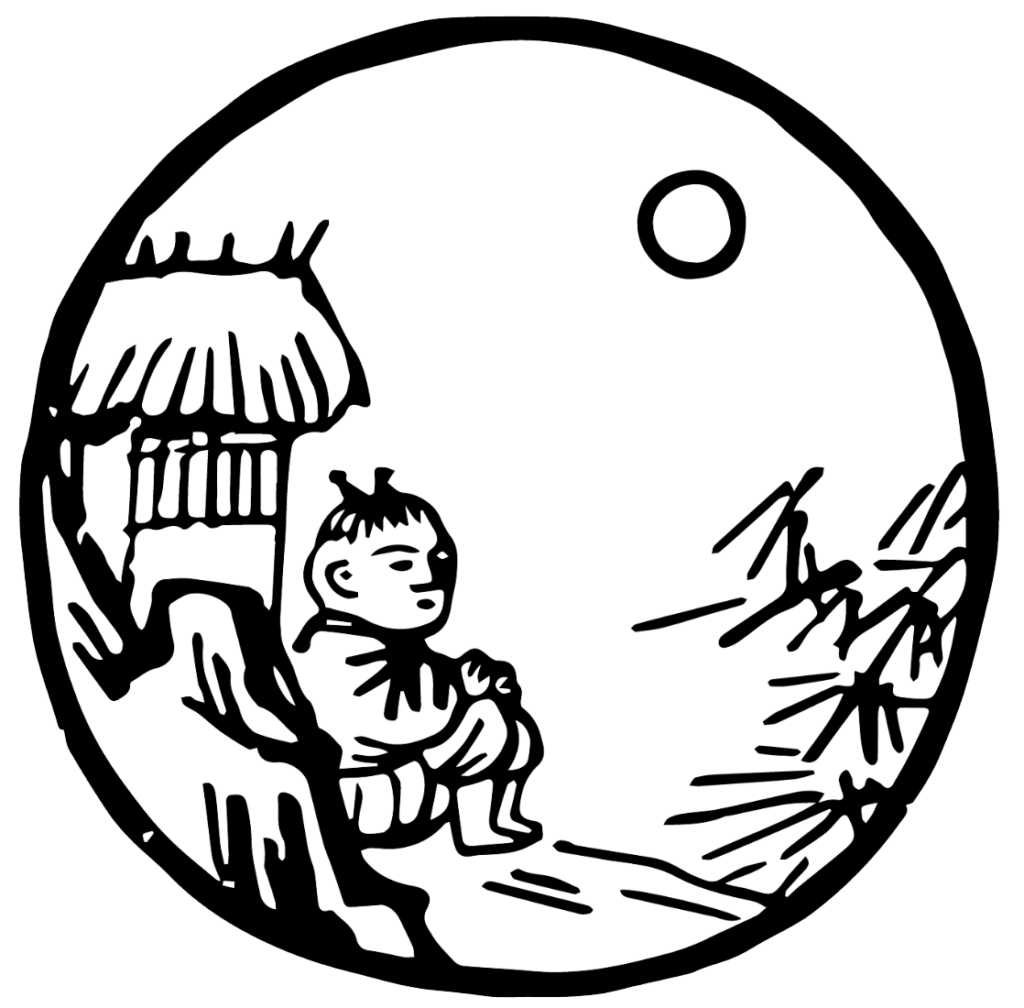 7 The Bull Transcended
(once home, the bull is forgotten, discipline's whip is idle; stillness)

Astride the bull, I reach home.
I am serene. The bull too can rest.
The dawn has come. In blissful repose.
Within my thatched dwelling I have abandoned the whip and rope.
0
+ 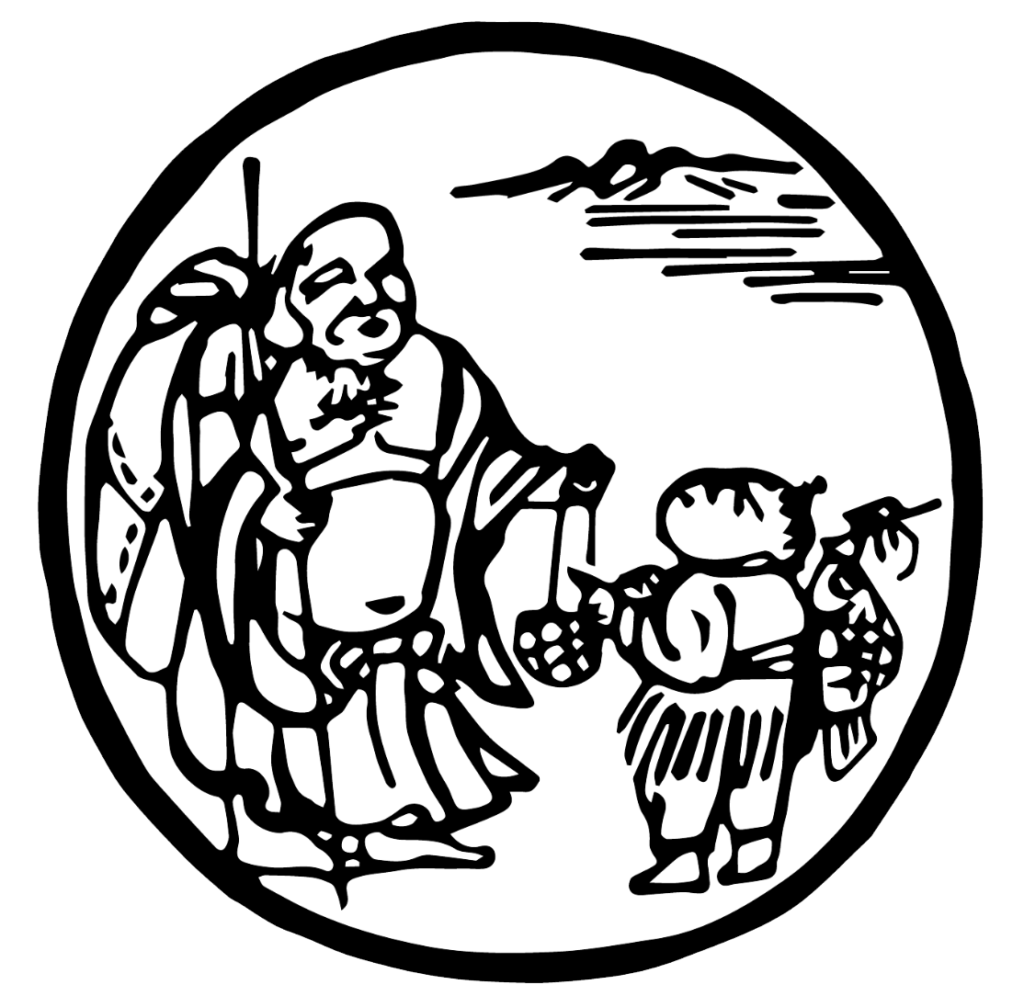 8 Both Bull and Self Transcended
(all forgotten and empty)

Whip, rope, person, and bull -- all merge in No-Thing.
This heaven is so vast no message can stain it.
How may a snowflake exist in a raging fire?
Here are the footprints of the patriarchs.
0
+ 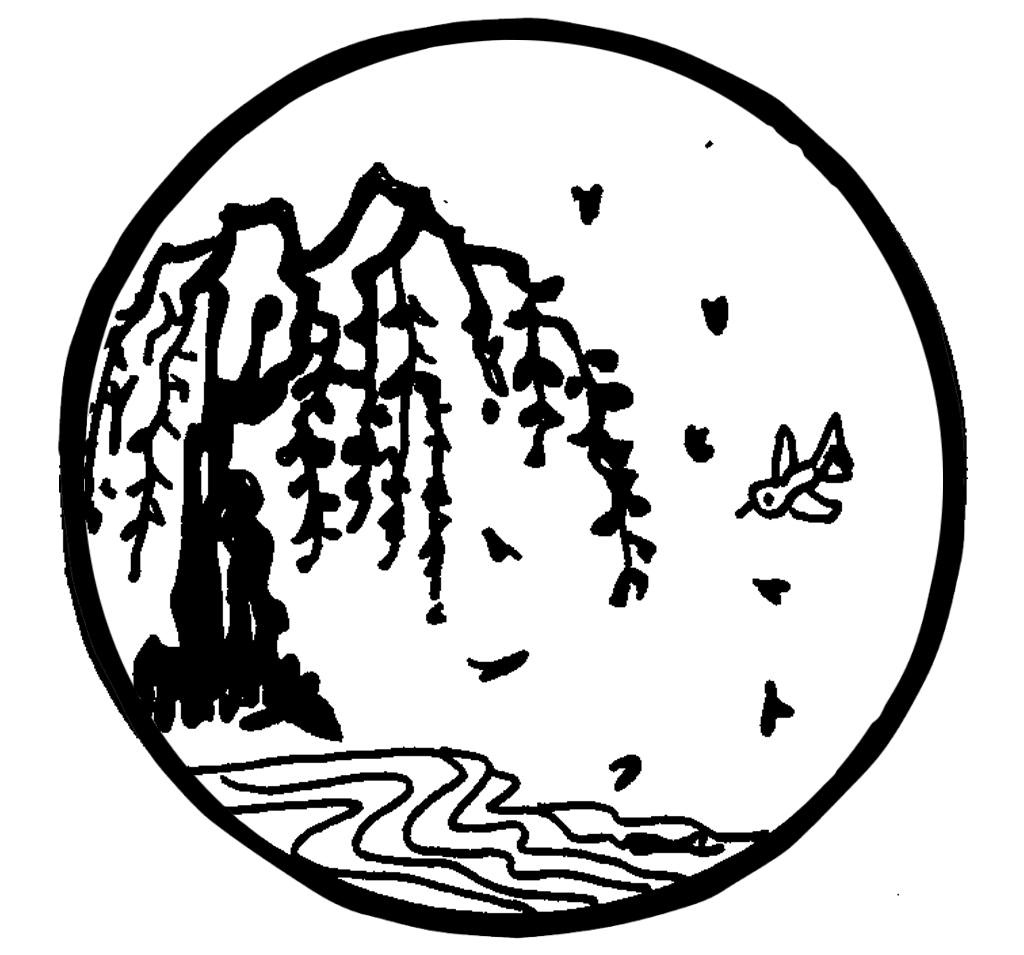 9 Reaching the Source
(unconcerned with or without; the sound of cicadas)

Too many steps have been taken returning to the root and the source.
Better to have been blind and deaf from the beginning!
Dwelling in one's true abode, unconcerned with that without --
The river flows tranquilly on and the flowers are red.
0
+ 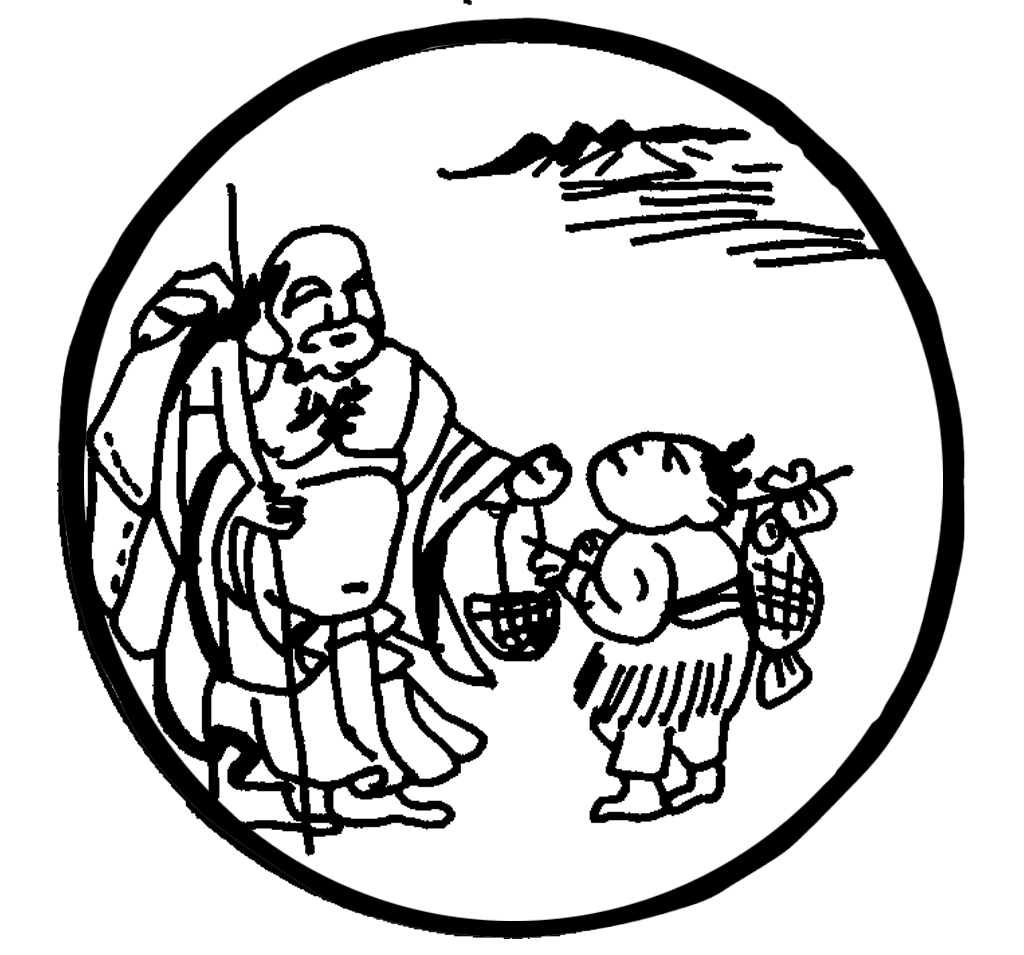 10 In the World
(in the crowded marketplace; spreading enlightenment by mingling with humankind)

Barefooted and naked of breast, I mingle with the people of the world.
My clothes are ragged and dust-laden, and I am ever blissful.
I use no magic to extend my life;
Now, before me, the dead trees become alive.